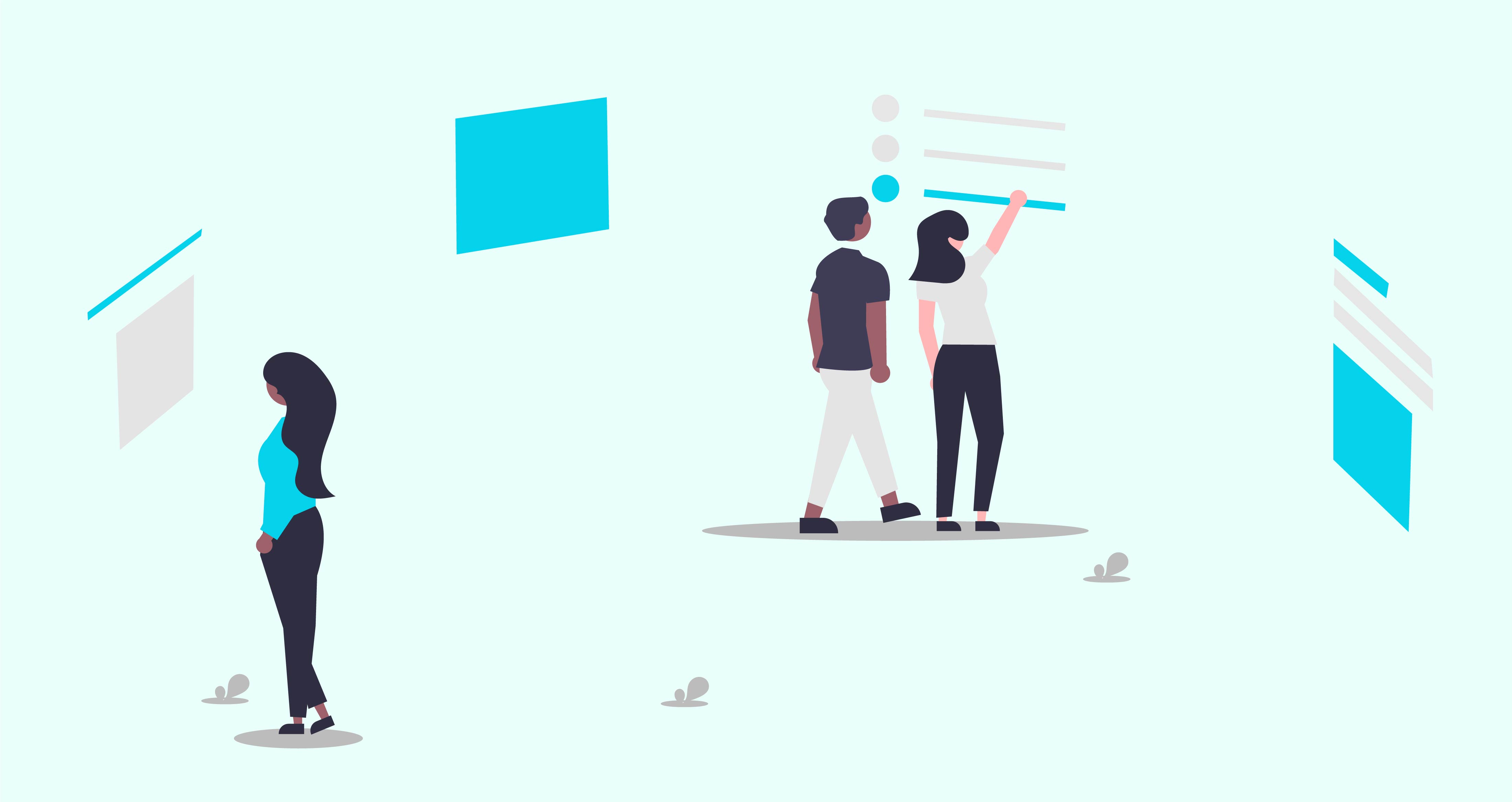 The momentum of women in tech has stagnated over the past few years with very little change in terms of representation.

Women only hold 25% of jobs in the tech industry, despite representing half of the total workforce. This figure has steadily dropped throughout the years and is far away from the 33% of women who once made up the tech industry in 2002.

With more diversity initiatives than ever before trying to encourage women in tech roles, how are we failing to improve?

The gap between diversity and inclusion

Diversity initiatives are ongoing. They’re not a one-time project that companies can tick off, but an ongoing process to create a complete cultural shift.

Diversity initiatives focus so much on bringing women into the workplace, that they fail to account for making that environment inclusive. So many resources are dedicated to attracting candidates, rather than ensuring women are comfortable in the workplace with mechanisms in place so minority voices can be heard.

And this is where we need allies.

Only 4 in 10 men are ready to tackle gender equality in the workplace. This needs to change. We need to be ready to have open and honest conversations about being better allies to women, and creating an environment where they can thrive.

There is a clear bias in the workplace where men receive status for presenting ideas causing them to emerge as leaders, whereas women who behave the same don’t receive any credit. In addition, men interrupt women 33% more than they interrupt their male counterparts.

18% of women did not report the gender-based discrimination they witnessed in fear of possible retaliation. If more men were willing to speak out and support gender equality in the workplace, more people will feel confident speaking out about their experiences and make the environment more inclusive.

These are all more important reasons why we need men to be prepared to speak out and provide their support. Men need to recognize their impact and amplify the voices of women in the workplace so they can be heard.

See it, speak out

We need to be prepared to have difficult conversations when discrimination occurs. Most often it falls upon the victim to address the inappropriate actions or comments adding another level of discomfort on top of the discriminatory behavior.

If more people are prepared to speak out when they hear inappropriate dialogue in the workplace, we’ll make significant steps forward in making the environment inclusive.

More so, we should be open to learning and adapting our language to be inclusive to all. Including not reducing how our own actions can have negative impacts, even if unintended, we can only do better once we learn to do better.

Stop seeing diversity as a quota

Having set hiring metrics for diversity initiatives almost always results in a dialogue of negativity. Affirmative action is seen as giving someone unqualified an unearned position.

The belief that colleagues have not earned their position, but instead have received special treatment due to diversity initiatives has created a divide in the workplace. In fact, Trust Radius found that 78% of women feel they need to work harder to prove their worth at work, and this actually increases as women are promoted as they feel even more pressure to perform. In contrast, as status position increases for men they feel less pressured to prove their worth.

Women consistently have to outperform and exceed expectations to be accepted in the workplace. It’s hardly surprising that they are 20% more likely to experience imposter syndrome.

We need to change the conversation on diverse hiring practices.

If you search cultural fit, you’ll find the same people

People who fit in your work culture are people who look like you, have similar backgrounds and experiences. If we search for people just like us, then we’re not going to create a very diverse team.

If you’re in a male-dominated field, the workspace is going to look different when you bring women into that space. When surveyed, 72% of women said they’ve worked at a company where bro culture is the standard.

This culture has to change, if we only look for what we have, then we’ll never achieve any diversity.

We need to create inclusive job advertisements that are gender-neutral and allow more candidates from different backgrounds to apply and succeed. As well as recognizing that people from minority groups have often have fewer opportunities and more barriers to overcome to get into industries and move up the ladder.

And after we’ve hired that person, we need to actually make the environment inclusive so we retain that employee.

41% of women feel they lack a mentor in the workplace, with an additional 66% feeling there was no clear path forward for their development.

We need to invest our time and resources into developing talent in the workplace and providing the opportunities that women often miss out on. The more we invest and improve our existing employee’s experiences in the workplace, the more we create an environment where they can thrive and progress.

70% of women in tech are outnumbered by men in business meetings, in these situations we need men to recognize their female coworker’s contributions and amplify their voices so they’re heard even when they’re the only woman in the room.

We need to do more than invite women to the table. We need to build environments where women can thrive. An invitation is nice, but inclusion is more than simply being invited.

Thanks for taking the time to read my thoughts on women in tech if you’d like to share your opinions on this topic, I’d love to hear from you. You can email any of your thoughts to me directly at: megan@prospectpath.com 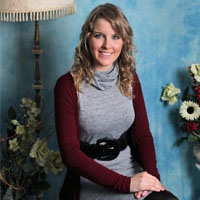 Posted 1 year ago by
Megan Meade

Megan is the Content Editor over at Prospect Path. Outside of work, she's usually competing with her dogs. 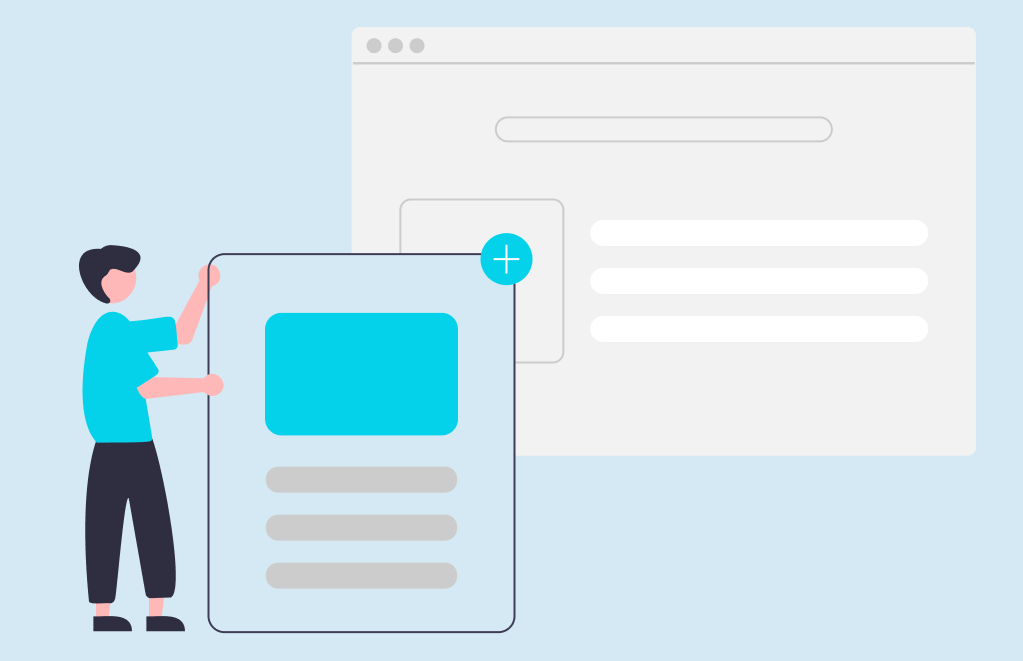 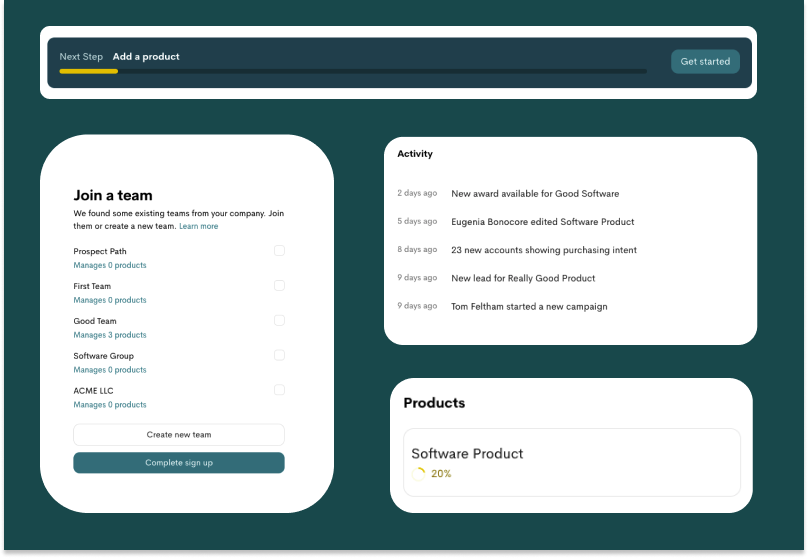